At the start of the year, we reminded ourselves of column addition and column subtraction. We then transferred this format to do column multiplication were we used our knowledge of times tables to find the answer. After recapping multiplication, we used the inverse and moved on to the bus stop method for division.

This term we focused on the book War Horse by Michael Morpurgo. We enjoyed the heart-warming story of a horse that went to war. The brave horse had a strong connection with a boy called Albert. The horse was taken to war by Albert`s father without Albert`s permission or acknowledgement. We discussed our predictions and had a debate with a partner. Deciding which one would be the most likely, we read the following chapter and heard the outcome. Hearing the description of the characters we drew pictures of the characters using the descriptions given.

In science we learnt about shadows and how we can see objects. Later in the term, we did an investigation on how the shadow changes when the light source moves. We discovered how we can see behind us using a mirror.

In art we used different types of resources to create poppies. We then created pictures of our choice related to World War 1. We used water colours to make a picture.

In English we wrote a setting description of the Christmas truce and how the two countries found peace for a day. Then we created diaries for that period in history. Continuing from that, we wrote I am poems describing life in the war. We then wrote setting descriptions relating to three subheadings: No Man`s Land, the trenches and an aspect of WW1 battlefields of our own choice.

In topic we learnt about ww1 and the reason it started. We searched countries flags in an atlas to form the Triple Entente and the Triple Alliance. We made and presented power points on a subject related to the great first world war of our choice. We dug our own trenches in hard soil.

Written by Zoe and Ibz (Head girl and head boy) 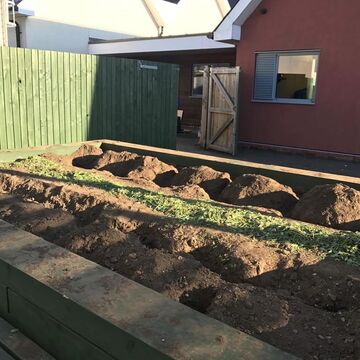 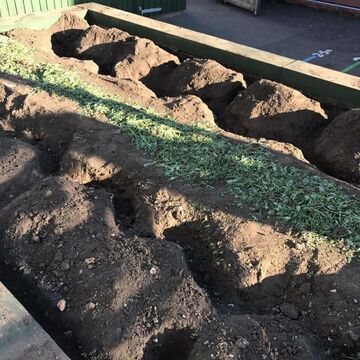 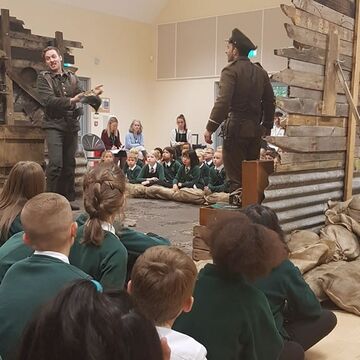 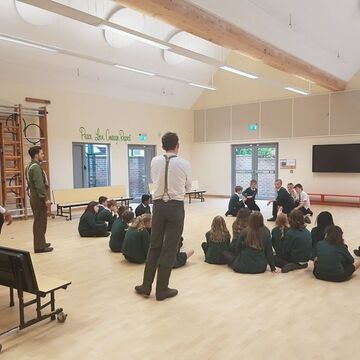 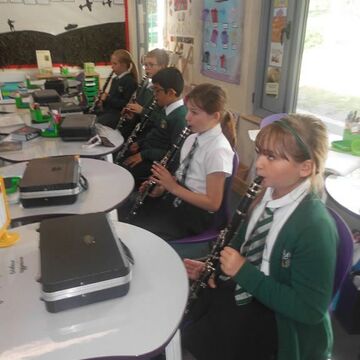 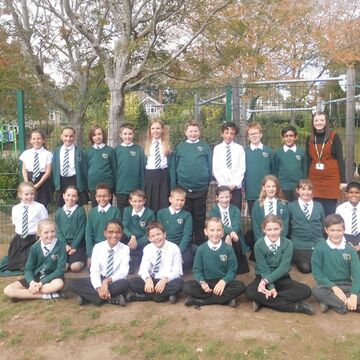 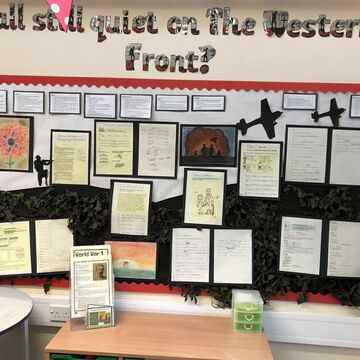 Next in Newsletters & Updates